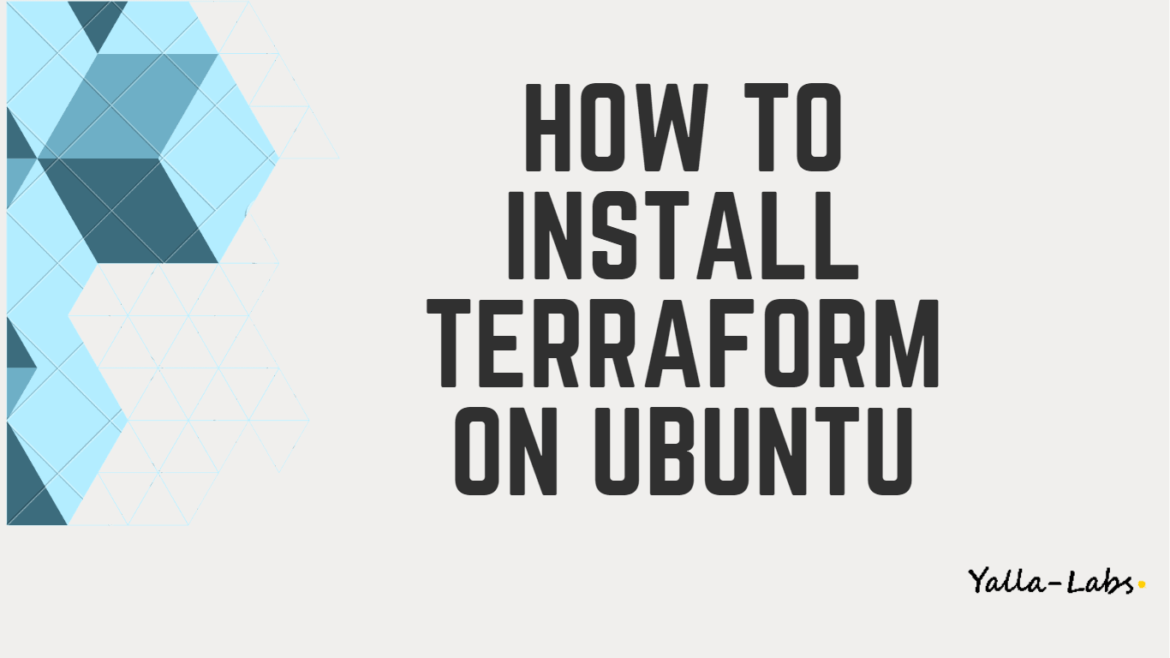 Terraform is an open source “Infrastructure as Code” tool, created by HashiCorp. You can use Terraform to build, change, and version infrastructure deployed on proprietary cloud providers or your own infrastructure on premises. Terraform supports cloud service providers like AWS, Google Cloud Platform, Azure, and many others.

In this article, we will take you through the steps to install the latest version of Terraform on Ubuntu servers. Also, we will show you some basic Terraform Usage like creating an EC2 instance on AWS.

03- Now, Unzip the Terraform zip file into the directory /usr/local/bin/ as below:

04- Once you done, to verify that Terraform is installed properly, run the below command:

01- Create a directory for your Terraform project:

02- Terraform uses a .tf configuration files. So, Create a file as below:

In the above Terraform example, we will create an Ubuntu EC2 instance on AWS. So, replace the region, access_key and secret_key with your own AWS region and keys.

03- Now, let’s initialize Terraform by using the below command:

04- After, we can execute the following command to check if the configuration is syntactically valid:

05- We are now basically ready to go. Using the terraform plan command we can simulate the process without actually creating anything on AWS


05- Finally, let’s apply the Terraform configuration to create the our EC2 instance on AWS:

– you will be asked to approve by typing yes, After a few moments, an AWS instance will be running. You may check your AWS console and verify the instance

05- Last thing we need to know is, how we can terminate and remove our plan. just run the below command and you will be asked to conform the actions just type yes :

You have successfully installed Terraform on Ubuntu servers and have learnt to use terraform to create an EC2 instance on aws. There are a lot of things you might need to know about Terraform, so check the documentation Terraform website.

How to Install LogAnalyzer On Centos 8

How to install Terraform on Centos

How to Install and Use PostgreSQL on...

How to Install LAMP Stack on Ubuntu...

How to Install PgAdmin 4 in Server...