How To Remove all Unused Docker Images 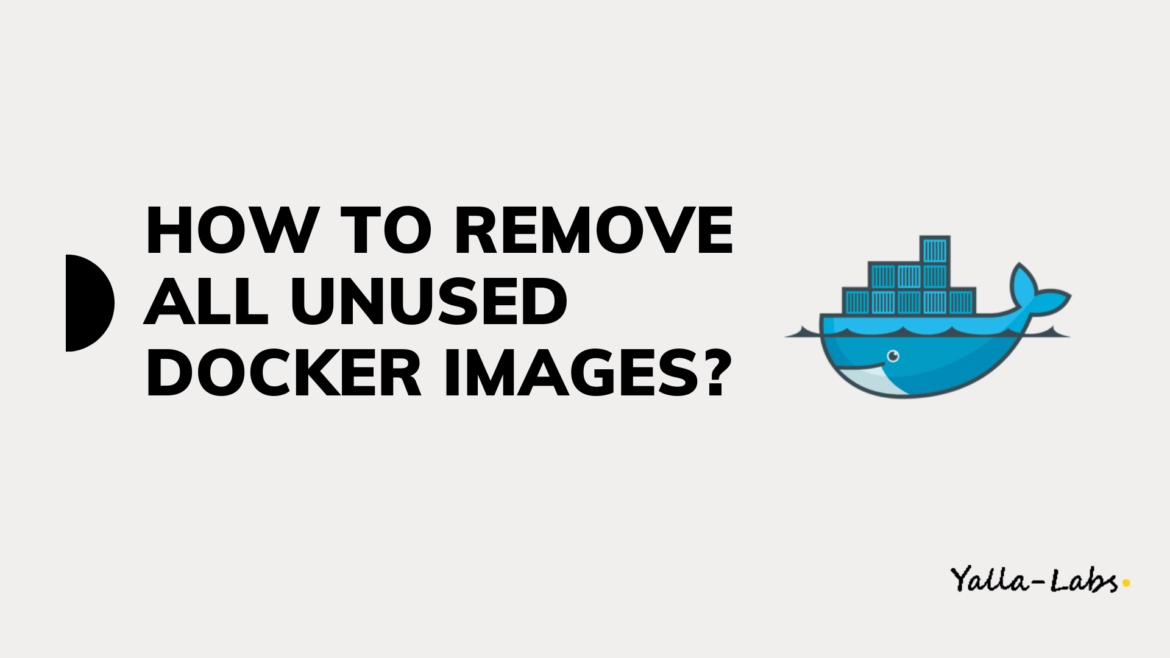 Docker is an open-source containerization platform that allows you to quickly build, test, and deploy applications as portable containers that can run anywhere. In this quick tutorial, we will show you how to remove all dangling, untagged and unused images in Docker. Also, how to remove one or more image by ID or by using a filter.

Remove one or more images

To remove one or more Docker images use the docker images ls command to find the ID of the images you want to remove.

Once you’ve located the images you want to remove, so use the rm command followed by the IMAGE ID. For example, to remove the first two images listed in the output above run:

If you get an error similar to the one shown below, it means that an existing container uses the image. To remove the image, you will have to remove the container first.

A dangling image is an image that is not tagged and is not used by any container. To remove dangling images and unused images run the below command:

You’ll be prompted to continue, use the -f or --force flag to bypass the prompt.

When removing dangling images, if the images build by you are not tagged, they will be removed too.

To remove all images which are not referenced by any existing container, not just the dangling ones, use the prune command with the -a flag:

With the docker image prune command, you can also remove images based on a certain condition using the filtering flag --filter.

The currently supported filters are until and label. You can use more than one filter by using multiple --filter flags.

For example, to remove all images that are created more than 24 hours ago, run the below command:

You successfully learned how to remove all dangling, untagged and unused images in Docker. Also, how to remove one or more image by ID or by using a filter.

What’s Next? You might want to check the following guides:

How to Install Google Chrome Web Browser on Ubuntu 20.04

How to stop and remove all Docker Containers?

How To Install Latest Version of Git...

How to Remove all Docker Volumes

How to configure docker to use a...